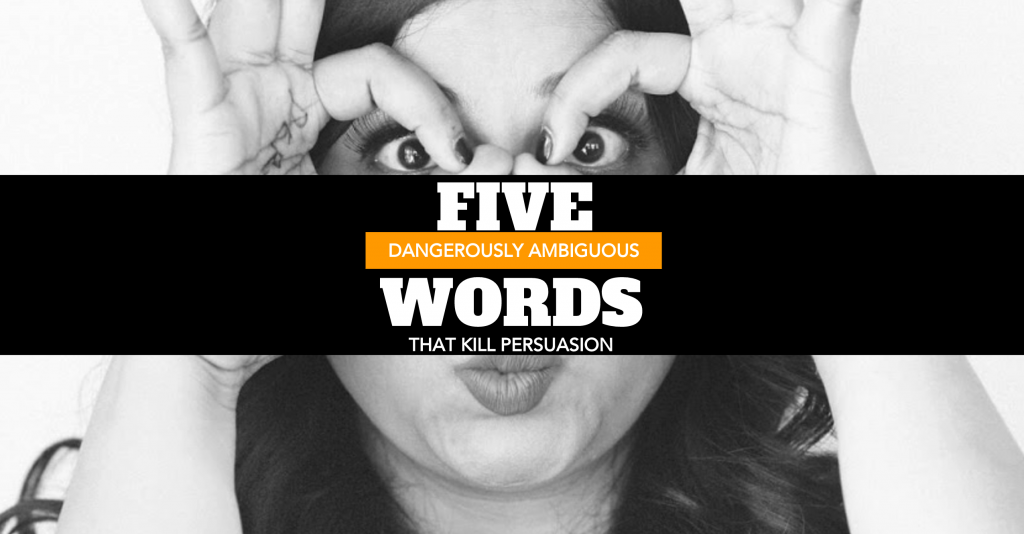 There are words that everyone uses…yes yes I use them too…and no, including a F*%king before the word does not redeem me.

You see them in New York Times and you see them on Buzzfeed and ohhhh you see them so much on Facebook, you want to take out your eyeballs and slow roast them along with a couple of marshmallows.

You see people describing their pets using these words and you see them describing the efforts of Mother Teresa using the same words (does anyone else feel that’s disturbing?)

Their sex life is described using the same word

And their new carpet too.

And that is what is wrong with these words….

Not ugly, not pretty…just invisible.

What are those words? Behold the most commonly used ambiguous adjectives ever created:

Here’s a fun fact; do you know that the word Fantastic when used in Real Estate ads actually give the signal to potential buyers that they should bid low (reference: Freakonomics)

When I tested these words in my Language of Persuasion experiment, I saw similar results. I intuitively knew that these were not powerful words but I was using them out of sheer laziness and I told myself “they can’t possibly be doing any harm”…right?

These words hint that there is nothing worth mentioning in the subject being described…that you are eluding to its lack of substance when you use such an ambiguous adjective.

If it was “proven through years of research” or “backed by a rock-solid guarantee” or “the first choice of dentists across the country” or “hand-crafted by French virgins” you would not have to use the word “fantastic” to describe it.

So next time, you are tempted to refer to your offering or product or service or even to yourself as great or fantastic or awesome…do keep in mind that it doesn’t do NOTHING…in fact, it does the opposite of great, fantastic and awesome….it makes your offer look lame. Then go ahead and choose some of the words from this list.

Leave a comment to let me know how you plan on fishing these buggers out and replacing them with better more persuasive phrases. 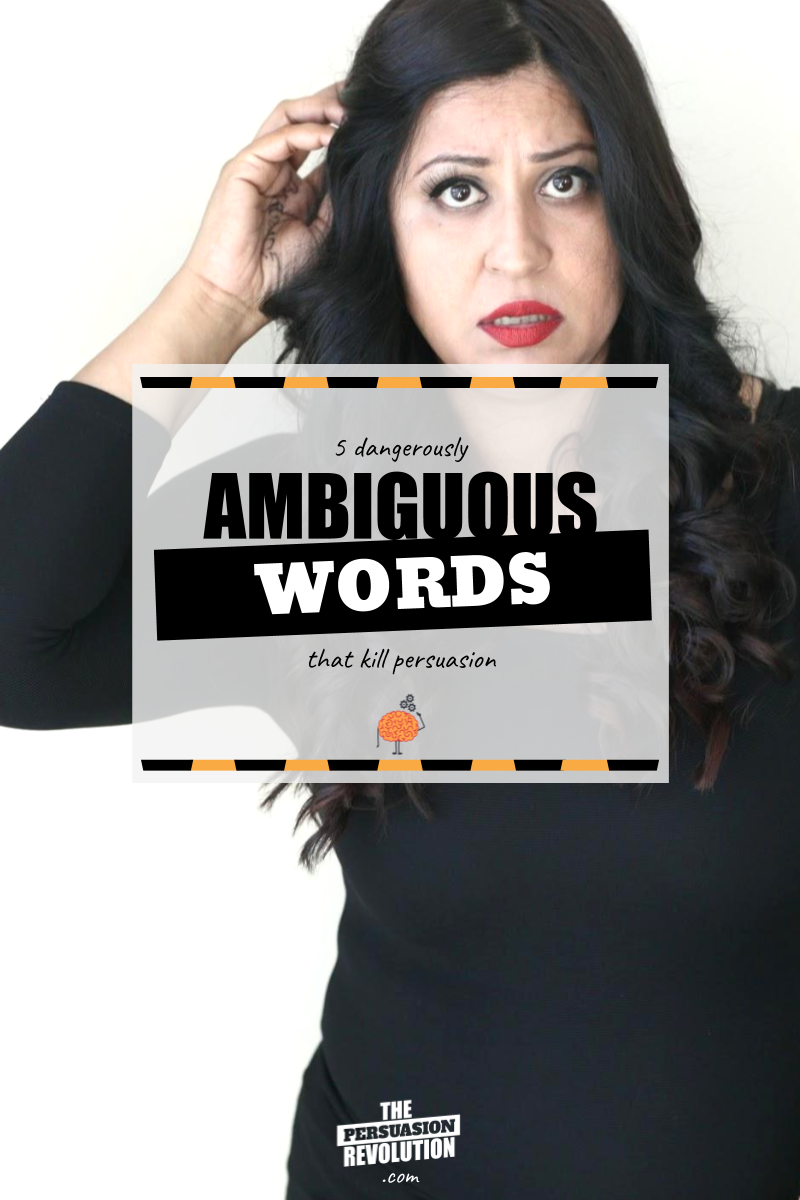 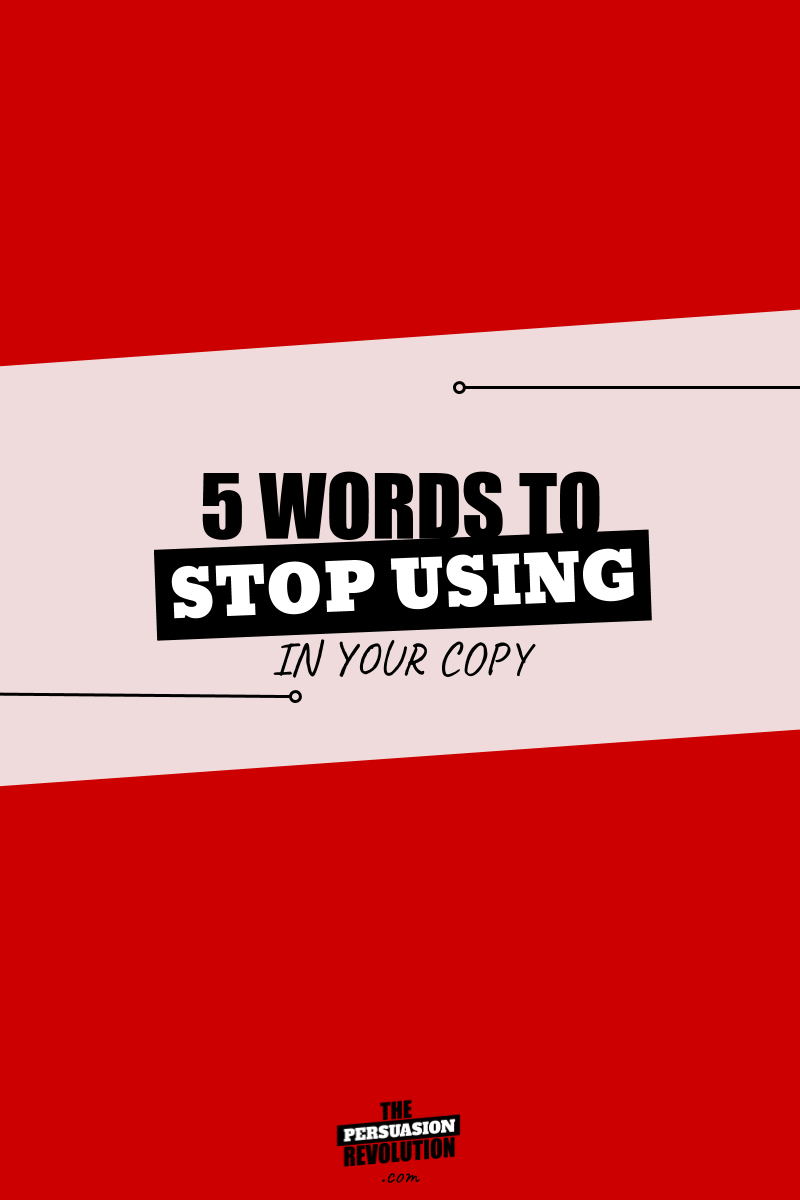 ← 10 Story Activators That Steal Hearts, Create Empathy & Make Them Fall Hopelessly in Love With You2 Human Quirks, a Rush of Irrationality & Why People Don’t Buy From You →